A 1 hour TV episode shot in English and Chinese,  Dr Death explores the international movement demanding the right to die at the time and manner of their choosing. Australian former doctor Philip Nitschke proliferates advice on the best way to peacefully ‘exit’ life through Exit International, not only for those suffering terminal debilitating illnesses, but fundamentally positioning suicide as a human right.

The film follows Dr David Goodall as he makes his final journey to Switzerland to bring an end to his 104 year life, and meets campaigners on both sides of the argument, those who demand the freedom to die, and those who are sure this is a slippery slope to shirking social responsibility for those with un-curable illnesses and conditions, both physical and psychological. 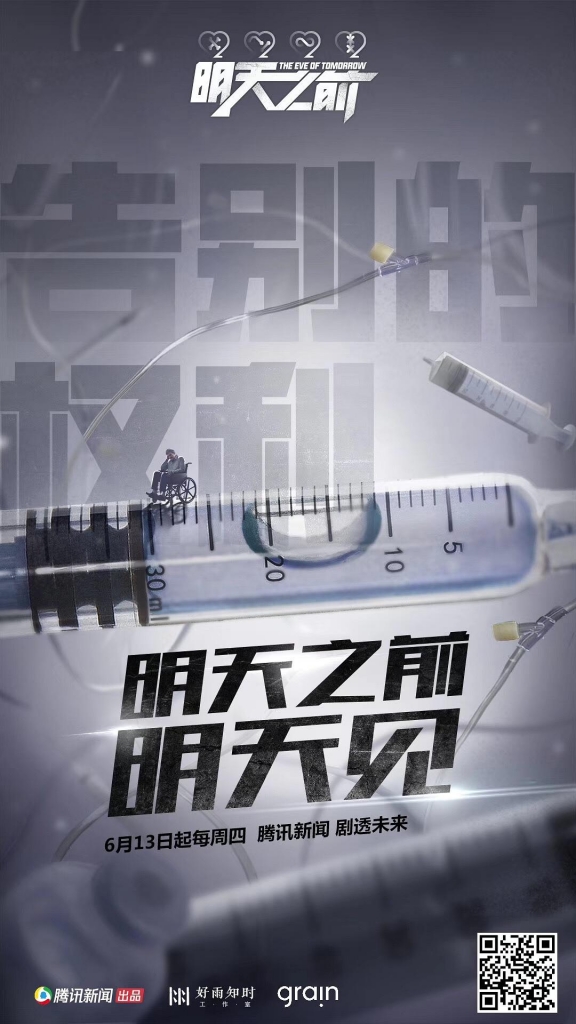