National Geographic Documentary Films, in association with the Nobel Peace Prize, to stream AN UNFINISHED SYMPHONY, a film about the MIAGI Orchestra and the legacy of Nelson Mandela. AN UNFINISHED SYMPHONY is part of a series of five short documentaries directed by acclaimed Academy Award winner, director Orlando von Einsiedel, made in partnership with the Nobel Prize, which celebrate the ongoing legacy of selected Nobel Peace Prize laureates. 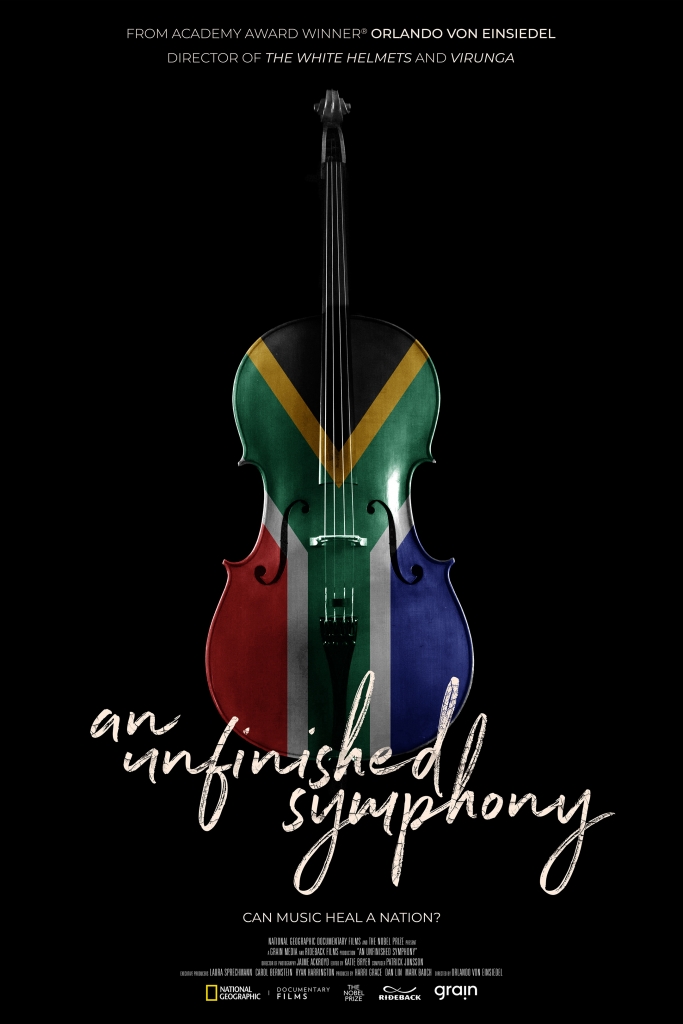