Teresa Huayta is one of Bolivia’s Wrestling Cholitas. These indigenous women, with their distinctive outfits and bowler hats, are the most popular fighters in Bolivia’s colourful wrestling scene.

Cholitas have long been discriminated against, but recent social change has resulted in a massive surge in confidence and pride for these women. And for Teresa, there’s no doubt that the best place of demonstrating this pride is in the wrestling ring.

Directed by Harri Grace for AJ+. 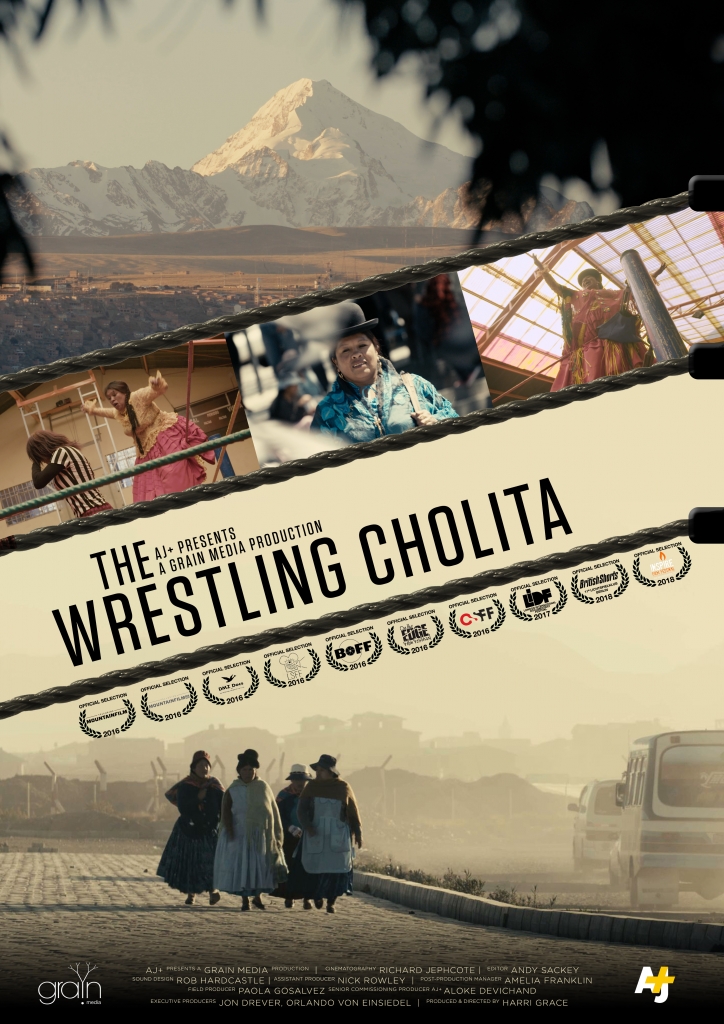