In war-torn South Sudan, Makur Diet knows all too well the horror of conflict. Over ten years ago, he lost his leg to a bullet. Despairing for his future, Makur was close to giving up, until one day he was given a prosthetic leg, and with it a new lease of life.

Makur now devotes his life to helping others who have been injured in the war to walk again. Makur works at an International Committee of the Red Cross centre in South Sudan. The ICRC have received the Nobel Peace Prize in 1917, 1944 and 1963. 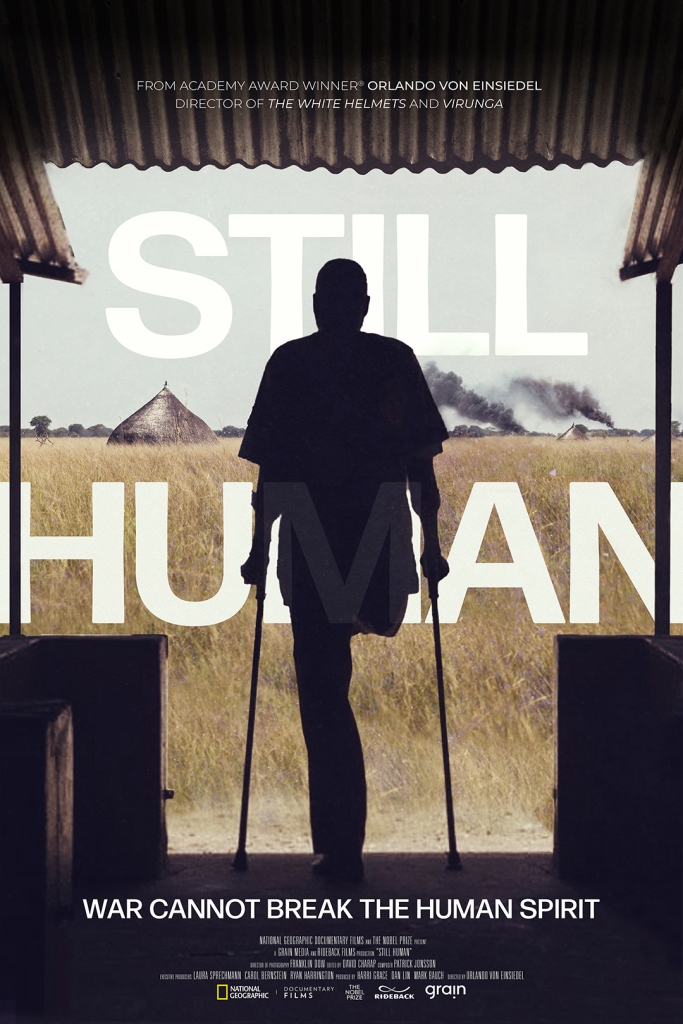